It was sunny last Sunday. Tom, his sister Jane and his mother went to the park. There was a river beside the park. There were some people boating in the river. Tom and his sister also did boating. They were very happy. Suddenly, Jane's toy car fell into the river. So she tried her best to reach the toy car. When her hands reached the water, she can't control her body, and she fell into the river. Tom and his mother pulled her hands immediately. They laid out all their strength and pulled Jane on the boat in the end. Jane was very frightened, but she was very lucky, too.希望能帮到你，祝更上一层楼O（∩_∩）O。 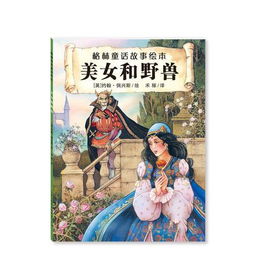 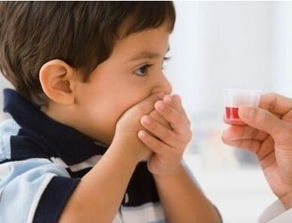 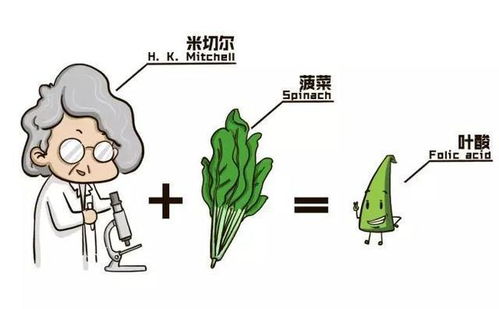 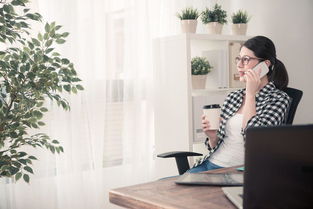 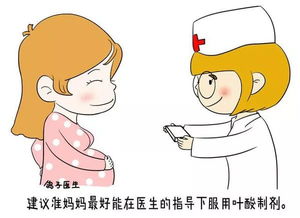 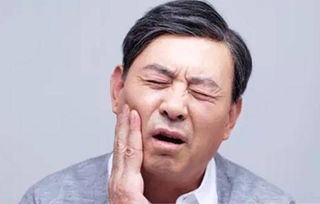 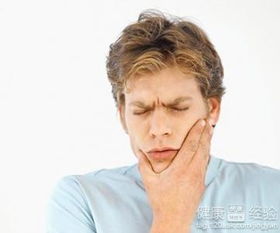 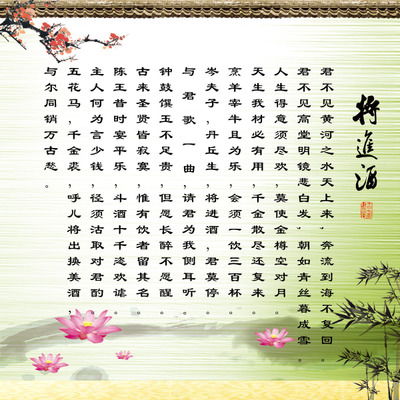 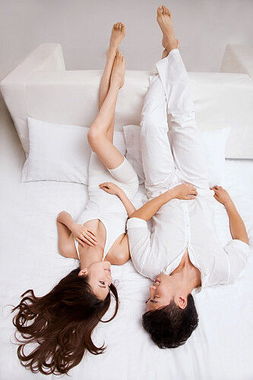 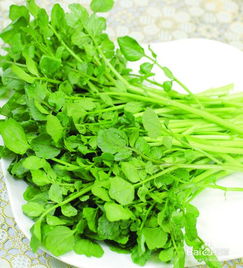